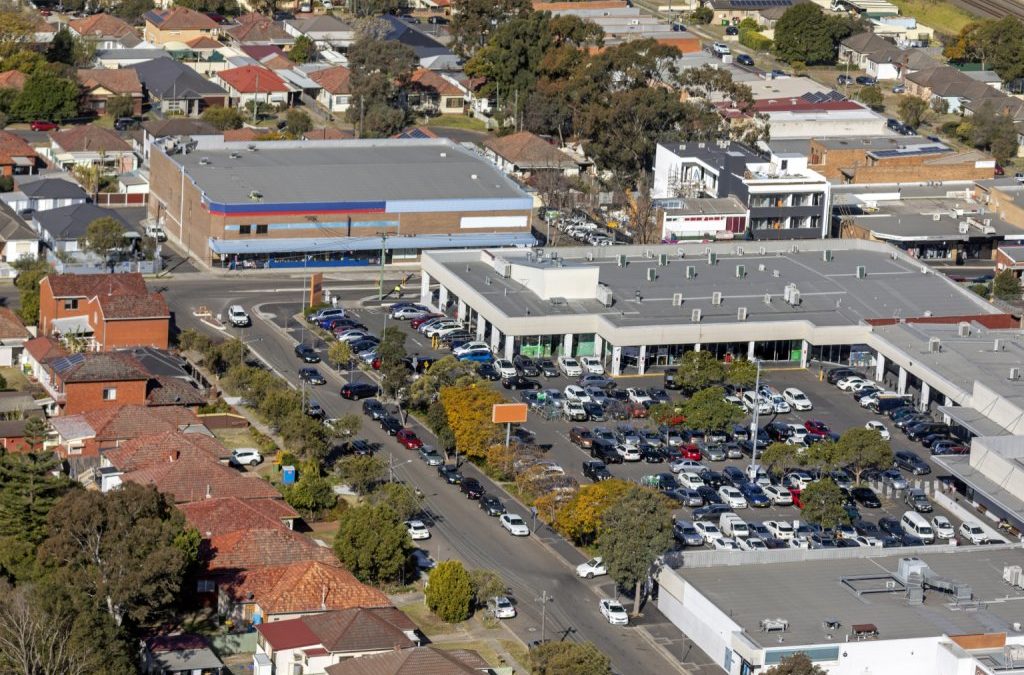 If you wondered where all the people moving out of cities’ urban cores are going, the answer is the populace has discovered suburban settings. Recent data from the Census Bureau reveals that American suburban markets are indeed expanding and have experienced a gain of 4.7 million residents between 2010 and 2019.

The shift could gain even more momentum due to the pandemic and the desire by people to spread out more in larger spaces. A study by RENTCafé shows that of the newly suburban residents between 2010 and 2019, 3.7 million, or 79% of them decided to rent rather than buy a home.

That, combined with a trend by millennials to get ready to start families, drove a shift in the balance between renters and owners in several areas of the U.S. There were 103 suburbs that flipped to renter-majority during that timeframe. There are now 242 suburban markets that reflect this characteristic, a nearly doubling of the renter majority-oriented suburbs in a study of of 1,105 suburbs analyzed in RENTCafé’s 50 largest metros.

The suburban migration and renter growth emerged quickly, too. RENTCafé reports, the number of suburban areas where renters are the majority grew by a staggering 69% over the past decade. The majority of renters are Millennials and Gen Zs seeking places to live that are aligned with their budgets, as 55% of suburban renters are younger than 45 with median household earnings around $50,000, according to Census data.

Interestingly, three metro areas experienced a significant shift in renter-dominated suburbs. Washington D.C., Miami, and Los Angeles accounted for 39 of the suburbs that made the switch. L.A.’s Beverly Hills became one of the high-profile suburbs that shifted to renter majority.

Merrifield, VA, a suburb of Washington, D.C., experienced the largest change in renter share over the decade with a 46% increase. That suburb was followed in the rankings by another area near Washington, D.C., East Riverdale, MD, which saw its renter share jump 45%, and Artesia, CA, a suburban market near Los Angeles, which also increased its rental share by 45%.

The suburban trend is growing in other markets, as well, though the balance may not have been tipped to rentals, and there were new markets that have emerged almost overnight. Examples of that are in Maple Heights, OH, a suburb of Cleveland, which saw its share of renters jump from 25% to 47% over the decade. Diamond Bar, CA, a suburb of Los Angeles, experienced an increase from a 15% renter share in 2010 to 25% in 2019.

The trend to suburban renters is not expected to abate anytime soon, either. RENTCafé predicts markets near the 50% renter threshold are expected to make the switch. There are 57 new suburban areas expected to become renter-majority within the coming five years. RENTCafé notes that most of the suburbs expected to flip are in California and Florida, though it also predicts several suburbs are expected to do so in Georgia, Maryland, Missouri, and Ohio, as well.

The impact of the pandemic, which helped fuel a suburban resurgence itself, is expected to further drive this rental trend in the suburbs. Apartment investors and owners are wise to pay attention to the shifting population because it can point to pockets with higher demand, the best area to own a multifamily asset, or those which will likely experience future rental growth.