Turning Your Capitol into Commercial Capitol 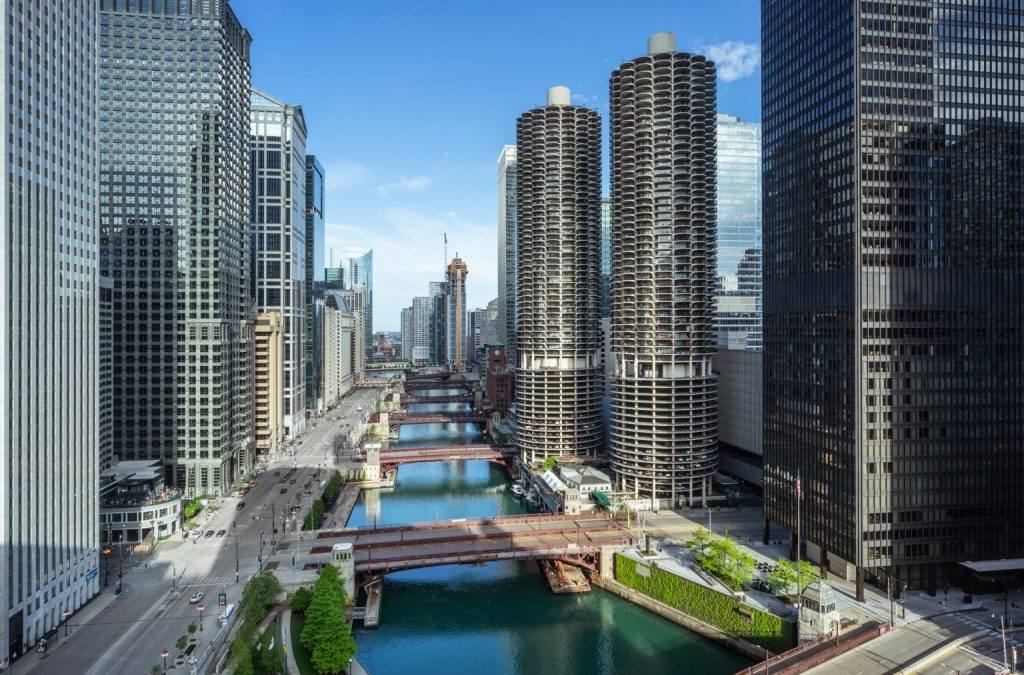 Chicago is well known for being nicknamed “the windy city.” Some say it is because of the cold winds coming off Great Lake Michigan. Others say the nickname originated from the residents who allegedly were well known for being braggarts. Yet, there are those that say the real reason Chicago is called the windy city is because of the hot air and tall tales that were uttered from the mouths of politicians who would gather in the city.  If the third urban legend is true, then working in any capital city, where politicians congregate for legislative sessions, may also be considered a windy city, regardless of the topography.

Chip Hartung, owner of Coldwell Banker Commercial Hartung, and a commercial real estate practitioner, has been selling real estate in Tallahassee, Florida’s capital city for 46 years, shared that one of the unique features of a capital city is that the economy is usually stable because the majority of jobs are government jobs.

Being the headquarters of state government, state agencies lease an abundance of office space in the capital. In addition, vendors who provide services to state agencies also lease office space. Therefore, commercial professionals in capital cities become specialists in business arenas that are supported by the local economy particularly office leasing and sales. Also, the stability of the workforce aids in the health of the retail market, including restaurants and shops.

“The downside to commercial real estate in a capital city is there is usually a lack of private industry. Often capital cities do not have distribution centers or industrial or manufacturing sectors. Corporate headquarters are usually situated in cities outside of political capital hubs,” Hartung stated.

There are other nuances that make political cities special for commercial real estate success. For instance, when the legislature is in session, the city is usually in chaos as people from all over the state and sometimes the country descend to present or protest on certain days.  This time is especially profitable for the restaurants and hotels.

“Building a successful business takes perseverance, just like in any other town,” Hartung said. “Politicians come and go, so it is the local folks who are your contacts and the backbone of your business. The local folks are the relationships that practitioners need to build.”

Hartung has been entrenched in myriad local organizations as a contributor and participant. Hartung also believes it is important to have a voice on the economic development front. One organization he is actively involved with is the Office of Economic Vitality.

“Traditionally, state capitals, particularly ones with universities, are viewed as strong or stable markets for private sector commercial office investment. A large share of employment in the government sector often serves as a stabilizing pillar towards which other industries are attracted who in turn will also occupy the available office stock” comments Cristina L. Paredes, Director Tallahassee-Leon County Office of Economic Vitality.

“In growing states, such as Florida, the space needs of government often outpace its ability to construct new state-owned facilities which presents opportunities for occupancy within privately-owned spaces that government tenants may occupy for 10, 20 years or more. Here in Tallahassee, we are home to the capital, two research universities and a large community college. Our office vacancy rate in the downtown area averages 3.9% and 5.8% in the rest of community. Despite the recent softening, landlords have been able to consistently push rents over the past several quarters. In light of the coronavirus pandemic, Tallahassee’s underlying fundamentals could be tested as tenants delay leasing office space” Paredes added.

Capitol cities have their own unique economic rhythm that needs to be interpreted for commercial real estate users and investors. Whether the city is windy, wet, cold, dry or sunny, the novice commercial real estate professional must learn to navigate not only the traffic patterns but also the ebb and flow of the political climate.