Will Micro-Units Be the Future of Urban Living? 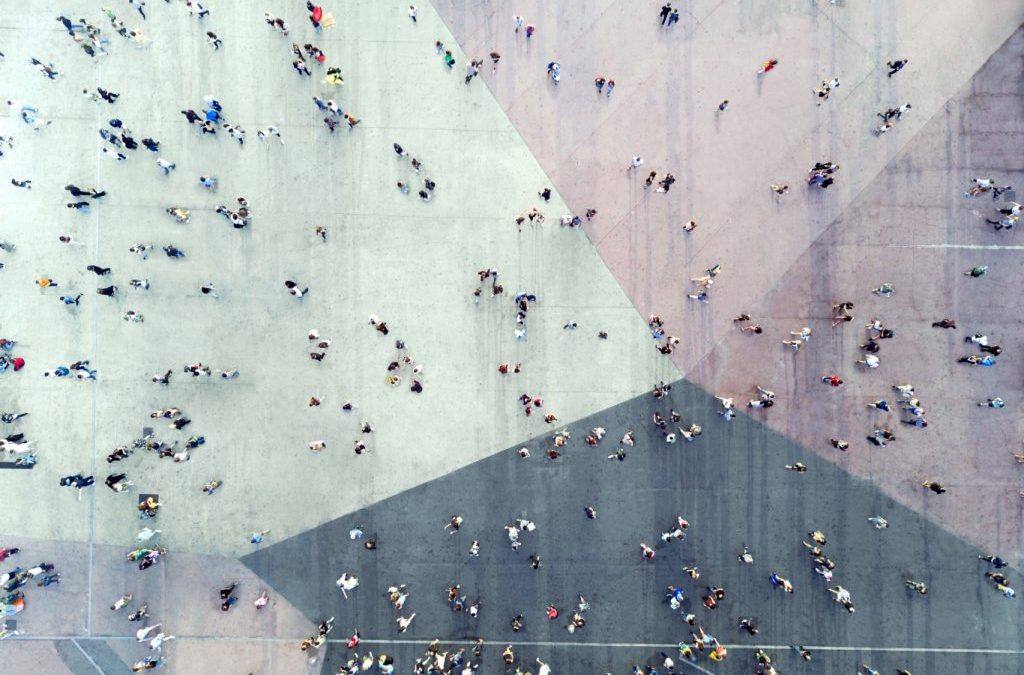 According to a recent study conducted by the United Nations, 55% of the world’s population lives in urban areas today — and this number is expected to grow to 68% by the year 2050. With cities and other urban areas now home to more than half of the world’s population, it comes as no surprise that physical space is at a premium, causing a rise in costs and serious challenges in finding a place to live.

In the face of such challenges, what are savvy city dwellers to do? One solution, to put it simply, is to downsize and go small. In densely populated cities all across the globe, from New York to Tokyo, tiny apartments or micro-units have begun popping up all around. On average, the square footage of these apartments is usually somewhere between 300 and 400 square feet (think: the size of your average one-car garage). And while this may sound like cramped quarters to those used to slightly larger living, these micro-units are receiving praise and accolades as a great way to face a burgeoning housing crisis that is going on worldwide.

So what should you know about these micro-units? Let’s take a closer look.

Micro-units focus on amenities, rather than physical space

When it comes to what constitutes a dream home, the ideals of younger generations are definitely moving away from what they were in the past. Historically, older generations always dream of the proverbial house on a corner lot with a white picket fence. However, today’s younger generations often see a vision for themselves that is completely different — instead, preferring a smaller dwelling in the heart of the city, with a number of convenient amenities close by, such as laundry service, grocery delivery, or a great rooftop bar.

With these young professionals being more in the market for location and amenities than square footage, we are starting to see smart developers building units and buildings that cater to these specific desires and demands — many with amenities so luxurious, they could rival a luxury hotel brand. It’s important to note, however, that micro-units don’t necessarily need to focus on or even offer such luxuries. In fact, since the pared-down units cost less to both build and maintain, which can mean a lower rent — another feature that is very attractive.

Living in such small spaces is made possible through new principles in design and technology. In micro-units, space-saving solutions are everywhere — from Murphy beds that fold into the wall and disappear to extendable tables and hidden overhead storage. Micro-units have to be smart with their space since it is obviously at a premium. Expect to see sliding doors or partitions separating living spaces and creating privacy — without taking up too much room. Other tricks of the trade to make these small spaces feel larger include large windows, light paint schemes and vertical storage that takes advantage of ceiling height.

The very nature of the way we use the space in which we live is changing right before our eyes. As demographic changes drive new demands in the housing market, you can expect to see even more interesting uses of physical space — especially in densely populated urban areas.