Will Foreign Investment in US CRE Continue in 2019? 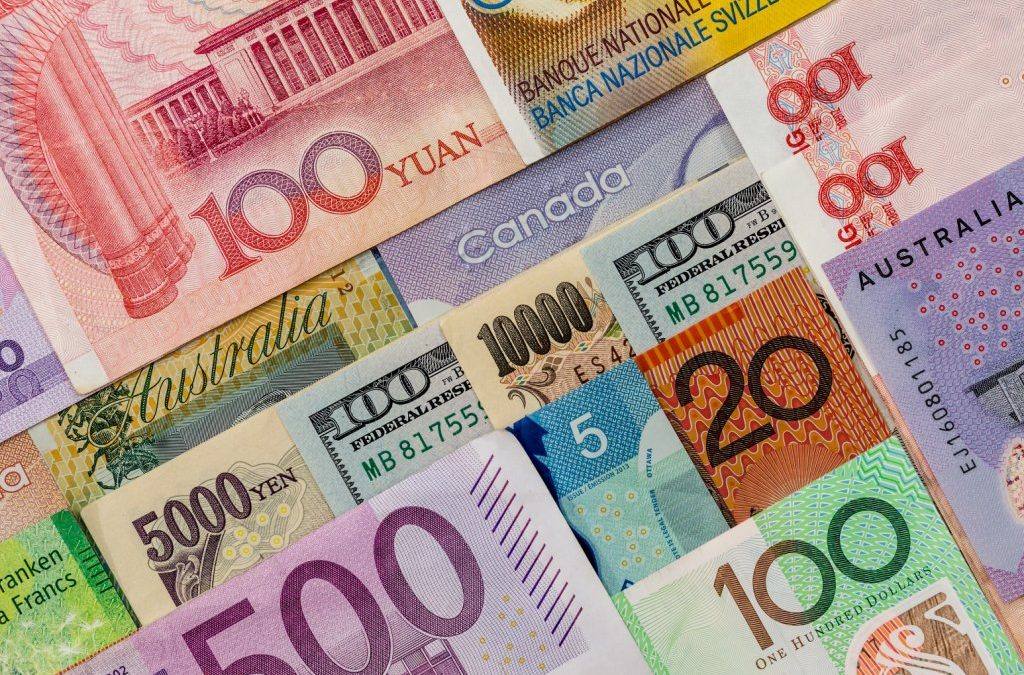 Foreign investments of commercial real estate in the United States was a big trend in past years. However, with a new, uncertain and evolving political climate, many are curious if the momentum will remain strong. Though some have suggested fears surrounding impending trade wars and increased importance on the protection of American assets remaining American, The United States remains the largest receiver of Foreign Direct Investments.

Why Does Foreign Investment in US CRE Remain so Attractive?

Commercial real estate continues to be a particularly attractive sector for foreign investors from around the globe. In fact, according to Forbes, there has been more than $365 billion dollars worth of United States’ commercial real estate assets purchased by foreign investors since 2010. These investors are looking for high cash returns and with a generally strong and growing economy, the demand continues to rise.

The United States market has a history in recovering from the financial crisis and puts a strong emphasis on creating and maintaining a sturdy economy and unemployment percentage. This is more favorable in comparison to other areas of the world. Couple this with the option for higher returns and a variety of options in property location and type, and you have an investor’s dream.

That being said, you may have heard about foreign investments slowing down due to the newly initiated “Foreign Investment Risk Review Modernization Act” also known as FIRRMA. This act, enacted in August of 2018 by the Trump administration expands the resources and authority held by the Committee on Foreign Investment in the United States, also known as CFIUS. This allows them to closely review foreign investment companies.

Some Chinese investors felt this act was targeted to them, and have stepped back. Thus, prompting rumors that foreign investments will slow. However, Chinese investment, as well as other countries such as Canada, Korea, Mexico, UK, and other Latin American countries continue to thrive.

What Investment Types are Most Successful?

Throughout the United States including areas like Miami, Houston, and New York, commercial real estate investment by foreign investors is especially strong. The hotel industry is one that remains extremely high. Multifamily is also a front runner in popular foreign investment types as both normally yield high returns.

It is projected that the current steady pace will continue into the new year when it comes to these foreign investments. We will have to watch how rising interest rates on cap rates and property prices continue, as well as how the economy grows and changes in 2019. Additionally, foreign investors will be keeping an eye on continued demand in specific investment categories in the United States, as well as rational underwriting of assets, and the political and economic climate.

However, overall the forecast for 2019 seems to be maintaining a positive momentum when it comes to Foreign Investment in U.S. commercial real estate remaining strong and profitable in the new year and future years to come.