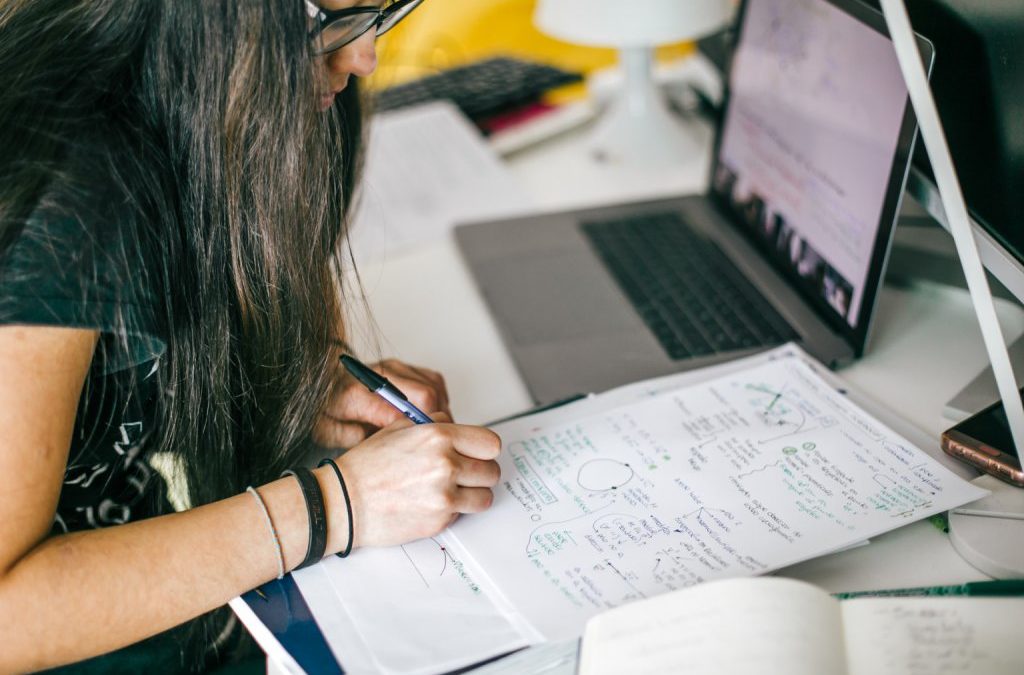 As most students resume in-person learning this fall, there are several implications for the commercial real estate market. From private schools to higher education institutions, the world of academia is turning a new page after the COVID-19 pandemic forced millions of students into virtual classrooms.

With preleasing rates on the rise for the last several months and increasing investor activity, the student housing market is showing a strong post-pandemic rebound.

2020 Was the Ultimate Test
The challenges of 2020 posed a steep learning curve for universities across the nation. College enrollment plummetedto its lowest point in nearly 20 years as students didn’t want to kick-off their fall semester with online only courses (or pay the same tuition rates).

To help boost enrollment, many schools offered reduced tuition or other incentives, resulting in the lowest overall tuition increase in more than three decades.

The response to remote learning had a swift and negative impact on student housing. In March of 2020, preleasing activity had dropped 4.5% from 2019, according to data from 175 universities. The flow of capital followed suit, with sales volume dropping 90% in Q2 of 2020, per RCA.

Heading Back to School
Vaccinations becoming widely available in March of this year was a sort of “saved by the bell” moment for many colleges. Schools were able to make solidified plans for in-person learning because of the inoculations, and as a result preleasing activity rose 10% between March and April according to RealPage.

Just last month, preleasing leaped 8.6%, and 76.9% of beds at the universities tracked by RealPage have been leased for the Fall 2021 semester, compared to June 2020’s pre-lease rate of 75.3%. June also reported an increase in annual effective rents, which were up 1.2%, primarily led by rent growth in properties more than one mile from campus.

In addition, there will be about 42,000 new student beds delivered across the country for the coming school year, per Fannie Mae. And in keeping with population migration patterns, approximately 23,000 of those will be delivered to schools located in the southeast and southwest regions of the country, including University of Texas at Austin and Georgia State University.

According to the National Multifamily Housing Council, investment activity is also showing signs of a strong recovery. Sales volume increased 1,015.9% to reach $4.4 billion to close out 2020.

Student Housing Trends Post-Pandemic
As students head back to campus this fall, they bring with them new desires for their housing after more than 18 months of e-learning. Emerging trends include the more private space, academic-focused amenities, flexibility and more.

A growing preference for many students also lies in the layout of their space. Research shows a desire for single occupancy units can be attributed to an increasing appreciation of privacy among students, along with housing that offers advanced tech capabilities.

By 2025, university enrollment in the U.S. is forecasted to reach almost 20 million, up from 17.2 million in 2017. As the data illustrates, students are eager to return to the classroom and student housing is being flooded. If these rates continue, the student housing market is poised for continued growth.