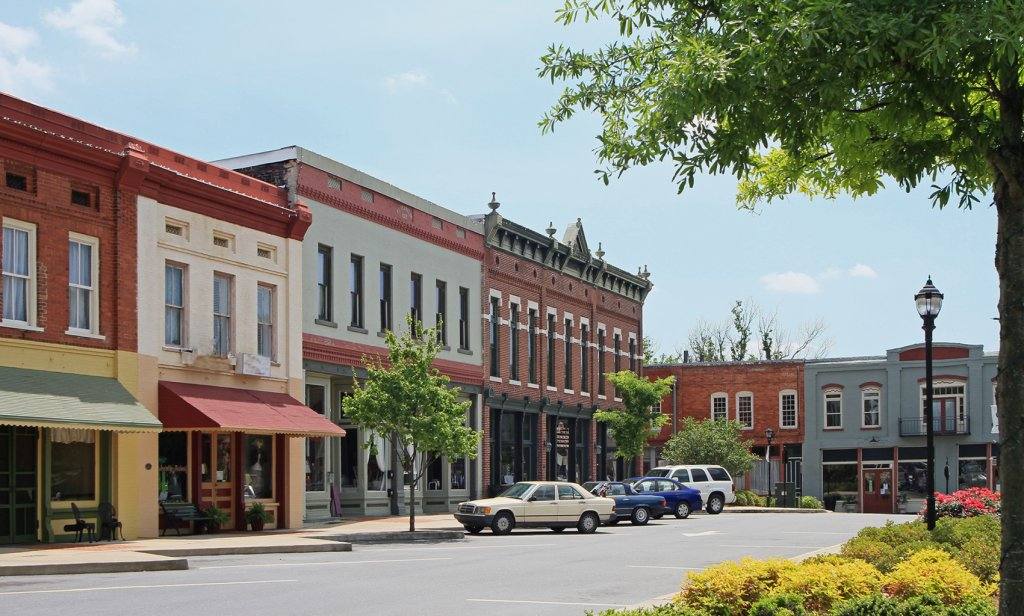 How Art Barry Brought Business Back to Central Georgia

Over the decades, many textile factories moved operations away from Georgia leaving over 500million square feet of industrial real estate vacant in the state along with over 100,000 jobs. It was a challenge to revitalize the area with new industry and jobs.

Art saw how a few of central Georgia’s characteristics would be big assets in attracting global industry. Not only was the surrounding area filled with hardworking, honest people, but central Georgia is close to the port of Savannah – making it easy for companies to ship manufactured products around the world. As Georgia produces the most poultry and wood exports of any U.S. state, it’s also an ideal space for human and pet food manufacturers.  Also, the central location is sought after by companies for their eastern U.S. product distribution centers.

Art and his team recently sold industrial space to major companies across central Georgia, which helped bring jobs back to the region. In one case, Butler, Georgia, a small town of about 2,000 people, once had a large dye plant that employed most of the people in the town, but the plant became vacant for many years. Art sold the plant to another textile company that brought about 200 jobs back to the town.

“When you help replace 200 to 300 jobs in a small town of only a few thousand people, you get a lot of appreciation from the community for what you do and it makes you want to be successful for other towns,” said Art.

Art’s work in the region was also praised by the local development authority in Upson County, outside of Atlanta. “Art’s passion for rural community has helped assure clients that they will have full support when locating in Thomaston and Upson County. Working with Art is like working with a longtime friend. He respects you, wants to bring jobs and investment to our community and has a sincere interest in our team,” said Kyle Fletcher, executive director of the Thomaston-Upson Industrial Development Authority. During 2018, Art sold five manufacturing/distribution facilities in Upson Country for five different companies totaling over 2million square feet that replaced over 500 jobs in the area. Today, Coldwell Banker Commercial Eberhardt & Barry is as big as it has ever been and serves the needs in five Southeast states.

Art and his family are pillars in Macon’s rural community. His son, Patrick, joined Coldwell Banker Commercial Eberhardt & Barry six years ago, making him the third Barry generation to join the business. When he’s not selling industrial real estate, Art can be found on his pine tree farm.