Magnificent Mile to Main Street – The Transformation of Retail 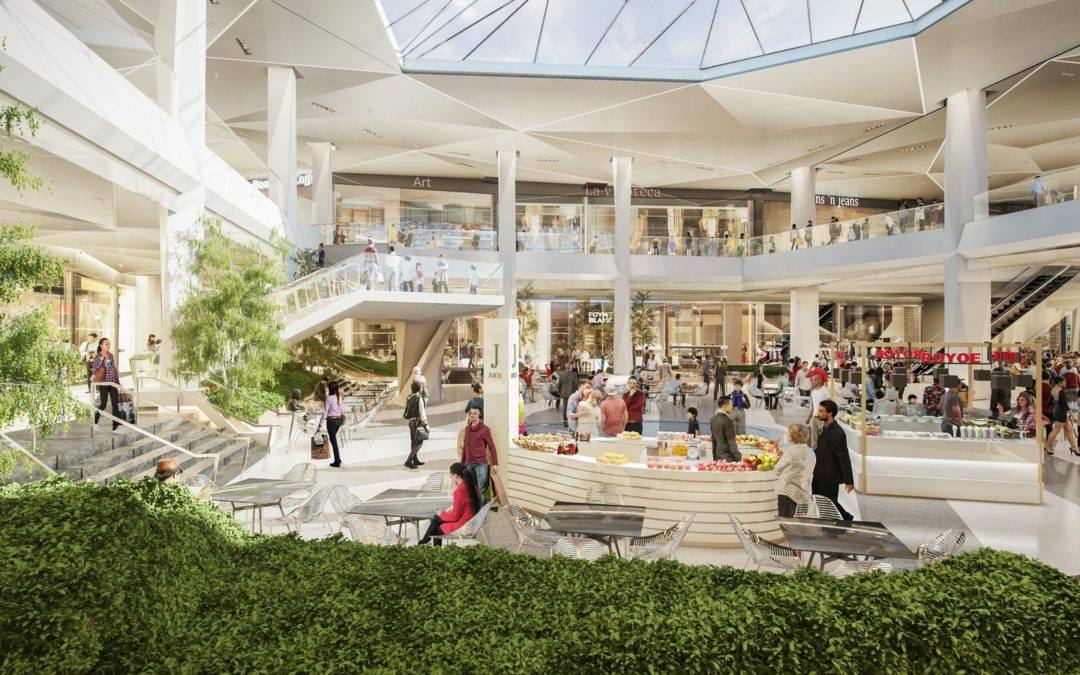 Everyone’s heard the buzz about the death of traditional brick and mortar and the rise of experiential retail. U.S. retail vacancies were at 10.2% at the end of 2018, a marginal increase from 10.0% a year earlier, according to a report from Reis. Current market trends have challenged retail owners and investors with vacancies in retail spaces from areas like Magnificent Mile and Fifth Avenue as well as on Main Street.

We are all curiously watching what businesses fill vacancies left by stores moving out. Are there enough Amazon Go and Warby Parker stores to go around? Those stores seem to be moving in droves to high-end shopping areas in highly populated cities. But what’s the situation in on Main Streets and in cities with less than 500,000 people?

The common trend with companies moving into retail space in big and small cities is that they focus on the customer experience. Experiential retail concepts are providing energy to high-end retail areas and it’s fascinating to see how main street communities have adopted the concepts to be laser-focused on the communities they serve.

Retail has evolved into an experience to stay relevant in the age of online shopping. Amazon Go, Warby Parker and Apple stores are perfect examples of experiential shopping done right. Nike and Levi’s are two legacy American brands that have successfully adopted experiential retail trends.

Retail can thrive in small cities and towns if businesses foster experiences that serve the needs of the community and take advantage of their location. For example, value retailers like chain dollar stores have seen success moving into small towns because they’re seen as big fish in a small pond. Chain stores like Cabela’s and Bass Pro Shops are thriving in small towns because they incorporate experiential elements, offering in-store demonstrations, events and classes.

There’s increasing opportunity in growing towns. According to a PwC real estate study, people are flocking away from the coasts to smaller cities. Over the next five years the populations of New York City, Chicago, and Los Angeles will grow at a rate of just 0.2%. Charleston, S.C. will increase at a significantly faster rate of 2.1%, Boise, Idaho at 1.6%, Cape Coral / Fort Myers / Naples, Fla. at 2.3%. When people move, they’ll likely have more disposable income due to a lower cost of living and they’ll expect retail amenities similar to those they enjoyed in major cities. Even smaller towns like Sherman-Denison, Texas can be attractive places for working populations. Sherman ranks number one in the country for best small to mid-sized city for retail workers. The cost of living there is 17% below the national average and retail workers make an average hourly wage of $17.09, more than 50% higher than the national average wage for retail workers. The higher wages allow small businesses to look for the best employees and causes employees to stay in the same job for longer.

Retail success in a small town.

Lubbock, Texas has become the go-to town for people in the area looking for shopping, dining, entertainment, educational opportunities and medical services. Although Lubbock County has a population of 270,000, its 28-county trade area brings in a customer base exceeding 640,000. It has attracted big-box retailers by touting the population of the surrounding area.

One of Womack’s retail tenants is a local retail business with an enthusiastic fan base in Northwest Texas, a menswear store called Signature Stag. The brand is thriving due to the experience and exceptional customer service they provide to the community. Signature Stag sets up a custom Bloody Mary bar on Saturdays for customers to enjoy while shopping or getting tailored. They connect with the community over local sports, hosting tailgates on Texas Tech game days and selling an array of Texas Tech merchandise. They offer free shoe shines during special events, have a barber chair to show product demonstrations and host trunk shows throughout the year.

Womack says, “Tertiary markets often open up opportunities to locally or regionally owned concepts by being able to cut through the clutter and become market leaders is retail categories.” Womack often tells other tenants about the brand’s successful social marketing. The brand uses Facebook and Instagram as an online extension of the brand’s experience, showing off new products with beautiful photography and video to connect with their customers in the community.

As small cities across America like Lubbock prove, retail is still thriving where businesses care about the experience of customers. The key is to tune into the opportunities of growing towns and offer retail experiences that draw people in but are experiences customized for the smaller scale main street environment. Experiential retail is not just for stores on Magnificent Mile, it’s how retail can thrive on Main Street as well.