Is Amazon Poised to Breathe Life into Aging Shopping Malls? 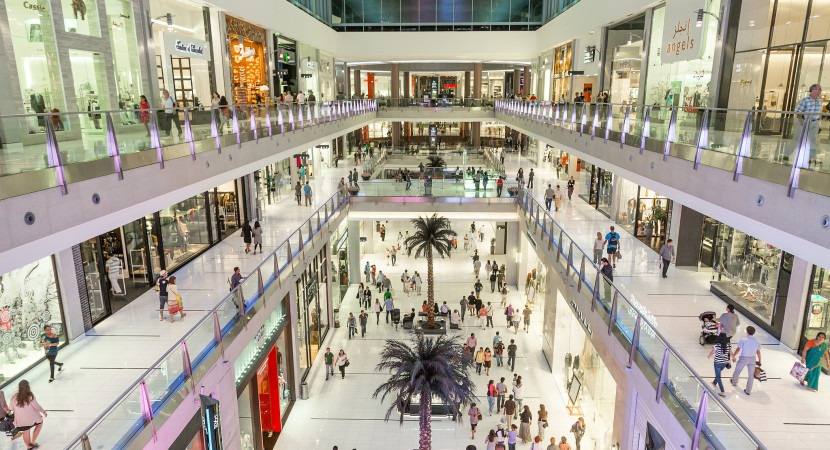 Across the United States, there are a number of eyesores that are hard to miss. One of these is the abandonment of shopping malls and other huge “big box” stores that were once industry giants, such as Toys R Us. These types of abandoned buildings are the perfect visual representation of the current shift in the retail landscape – consumers are pulling their dollars from shopping malls and, instead, are spending more and more of their dollars online.

As the competition heats up among eCommerce retailers, smart companies are finding ways to differentiate themselves and offer consumers something their competition can’t. Arguably the world’s largest eCommerce giant, Amazon, is doing this by constantly finding ways to deliver their products to your door faster. From drone deliveries to local delivery staff, Amazon is giving it a try.

With the rollout of new 1-day delivery for Prime customers, many people are left wondering just how Amazon is able to fulfill these promises. One way they do this is by increasing the number of warehouses, or fulfillment centers, they have in their arsenal.

And Amazon, known for its brilliant business strategy, is buying up the sites of abandoned shopping malls and repurposing them into these fulfillment centers, allowing for your purchases to take a shorter route to get to your front door.

One of the most well-known examples of this trend is the purchase of the site of Rolling Acres Mall, a once-thriving mall located in Akron, Ohio. This mall was a casualty of the retail apocalypse, and has been sitting abandoned ever since.

Redevelopment plans for this site were named Project Carney, in a tribute to Jay Carney, Amazon’s senior VP of global corporate affairs. This strategy to take over this abandoned site, among others, is truly a symbol of the new era underfoot in retail.

CNBC reports finding more than 20 examples of these types of properties across the United States – properties that once were home to massive retailers but are now either turned into warehouse or supply chain centers, or are in the process of being converted. According to their findings, since 2016, the 7.9 million square feet of retail space among these 24 locations has been converted to nearly 11 million square feet of industrial space.

Of course, there are some hurdles that tend to arise when dealing with these types of transactions. Retail assets often hold a larger price tag than their industrial counterparts, leading to some pushback from investors who lent money towards the property when it was valued as retail space.  Additionally, there are often zoning issues that pop up, since the retail property will have to be rezoned for industrial use, leading to potential complications.

Of course, given the current demand for industrial space and the fact that there are no signs of this demand slowing down anytime soon, we predict that deals like the one Amazon spearheaded will become the norm. Hamid Moghadam, CEO of Prologis, Amazon’s largest landlord, says it best “Every indication we have is that our customers need more space and they’re really tight.” While eCommerce is a threat for many types of retail real estate, it is the driving force behind today’s demand for industrial space – increasing demand by approximately 35% over the last 2 years. As more and more retailers shutter stores, you can expect to see eCommerce warehouse space stepping in.

Ready to learn more? Find commercial real estate for sale all across the country or talk to one of our professionals today.