Getting Multifamily Ready for the New Era of Online Shopping 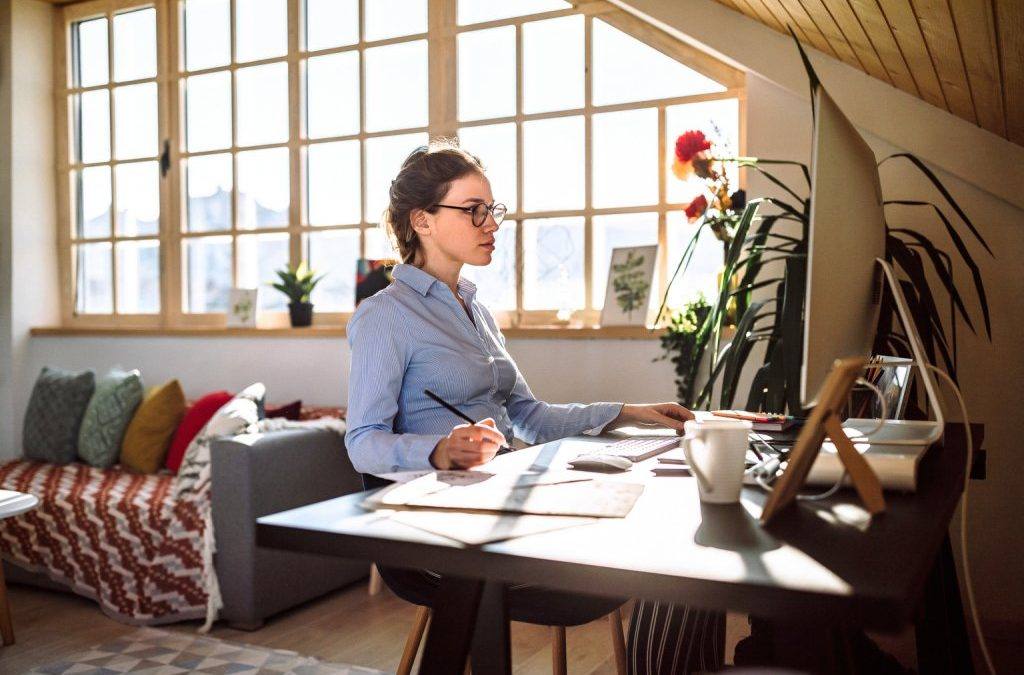 For the past several years, the multifamily industry has catered to the wants and needs of the Millennial generation, thinking of them as they update their community or add new amenities. When Millennials wanted to move into downtown urban markets, the multifamily industry responded by renovating empty warehouses and building high rises. When they said they wanted open-concept spaces, developers knocked down walls and gave them more light. And when they said they wanted to feel like they were living in an upscale hotel, multifamily developers upped their game in the amenities department, too.

But now, the rule of Millennials is coming to an end, when it comes to multifamily occupancy. The next wave of renters is being headed by a new generation with new wants and needs: Generation Z.

Today, Gen Z, the generation born between 1995 and 2012, make up just a small portion of the multifamily market. But let’s take a look ahead, to see what could be coming next for the multifamily industry.

Generation Z is truly the first generation to be born never knowing a world without the Internet. Whereas Millennials can be thought of as digital pioneers, leading the way in the digital revolution, Gen Zers are truly digital natives. In fact, half of Gen Zers report spending 10 hours or more on their digital devices each day and use an average of five digital screens, according to research done by Concordia University.

With this in mind, let’s take a closer look at what digital natives may want in their multifamily living.

This generation is less impressed by fancy gadgets and expects things to just “work,” whether it’s their Uber Eats delivery or their WiFi. To impress this generation, multifamily should focus on connectivity and look to any partnerships that can be built with third party delivery services. Gen Z requires more bandwidth than all previous generations combined. High-speed gigabit internet is not only a luxury for these renters, but an absolute necessity and built-in Wifi available throughout the property has become the new norm.

Gen Z residents place a huge value on social amenities in their community, even if it means sacrificing personal space. For instance, these tenants would rather have large social spaces to gather than, say, a formal dining room for themselves. To cater to this preference, we’ll likely see an increase in social spaces in the multifamily industry, from rooftop lounges and pool decks to group fitness centers and dog parks.

Gen Zers also value on-site coworking space, which allows them to work and be productive independently, but not alone. This generation values working remotely, which is beneficial for the environment and for their wallet. Consider leaving some social spaces open and flexible for resident use at different points in the day.

Gen Z has also been jokingly referred to as “The Amazon Generation,” thanks largely in part to their online shopping habits. Also, this eCommerce behemoth was founded in 1994, which means it has literally existed for the entire lives of this generation. Online shopping is truly in their blood, and Gen Z tenants expect smart package lockers to help keep their deliveries safe until they can retrieve them.