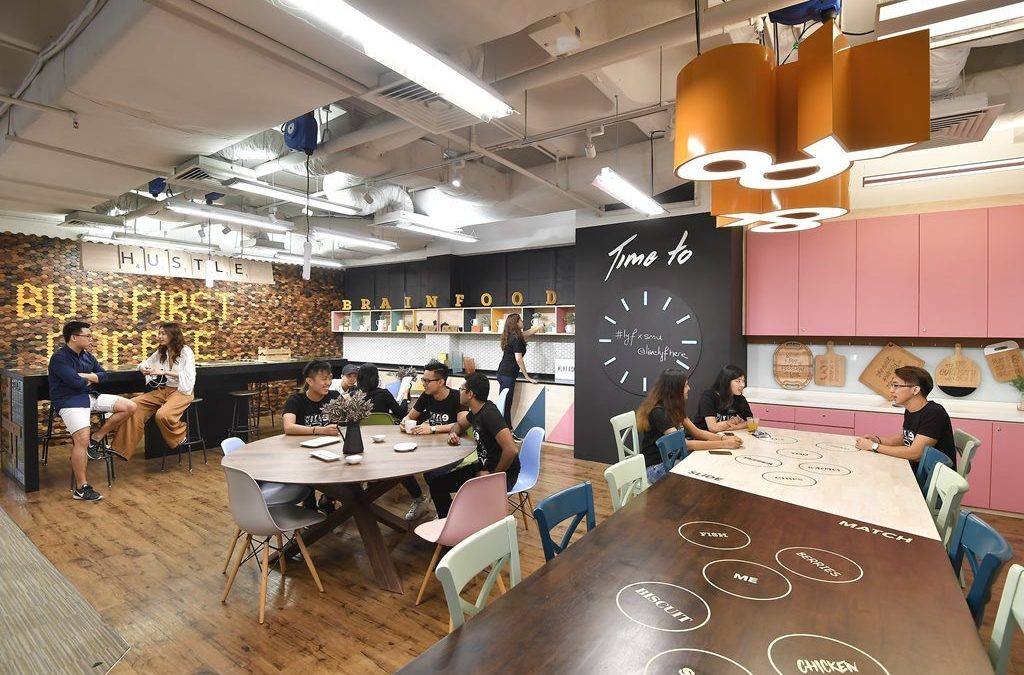 Co-living, a new housing option within the family of alternative asset class, aims to strike a balance between privacy and community. The idea of co-living is based on a community-centered environment by offering high standards of accommodation with added services thereby providing not only privacy in living arrangements but also promoting social contact through a sense of community.

In a world of social platforms, where people socialize “virtually”, co-living is all about real socializing. The model is like student housing, where students share bedrooms along with shared kitchens and other amenities. Many of the co-living developments are popular with students especially graduate students, who have a lot in common with the young professionals who tend to live in co-living properties.

Alternative housing or Co-Living is currently in the spotlight but is this just a fad?  Experts believe otherwise. Throughout history, we see various examples of elements and experiments in co-living and these have been well documented.  Humans are often described as social creatures, the root of which is the concept of “sense of community” which we all seek.

In many expensive cities around the country, co-living has become a major trend, especially among the millennials. The reason for the surge in co-living among this generation is both economical and sociological. These new housing concepts address several issues for many young urbanites relocating to big cities. New renters are attracted to this living arrangement which provides a sense of instant community. Most of the co-living options may have the same or higher cost per square feet vis a vis apartments, but the advantages include flexible lease options, furnishings, internet, weekly cleaning services, and the chance to live alongside others with same mindsets and interests.

What about Mid-Size Cities?

Co-living is getting noticed as one of the biggest trends in real estate globally. The idea has existed for centuries, but now it is catching the attention of real estate developers and investors as they see growing opportunity in this new movement. Even though the co-living trend started in big cities mainly to address the limited and expensive housing issues, there is potential for this growing residential niche to break into smaller markets.

With today’s emerging tech and inclusive culture, more companies are adopting remote work practices and this arrangement is only expected to grow. The remote work culture has altered the equation for younger workers thereby allowing them to be mobile. Many small and mid-size metros are seeing more signs of life and increased migration as tech companies and startups invest in second-tier cities like Madison, WI, and Indianapolis, IN.

At the same time, people don’t want to be tied to a single home in one city for the long-term which is creating demand for new accommodation options and innovative services. It’s a misconception that all co-living residents are millennials in their twenties. Many of the renters at co-living properties include artists, corporate professionals, consultants, retirees, and lawyers. A study by AARP4 states that 40% of American adults suffer from loneliness, a condition that affects millennials, widowers, empty nesters, college and high school students, alike.  Therefore, the idea of community and meeting new similarly situated people are not confined to millennials and big cities.

As real estate developers and investors understand the driving force behind the rising popularity of co-living spaces, they are investing in different target markets. One of the examples is New York city-based co-living company “Common” which is investing in cities like Pittsburgh and New Orleans5.

As players explore new markets, they are trying to offer something new to differentiate themselves. Some properties are specifically for women, while others are trying to blend co-working spaces along with co-living areas. The co-living sector has a potential to grow across the nation if the investors expand their customer base which could include young families, professionals traveling in and out of cities, students, empty nesters and retirees who value the social aspect of co-living and want to connect with people in a meaningful way.