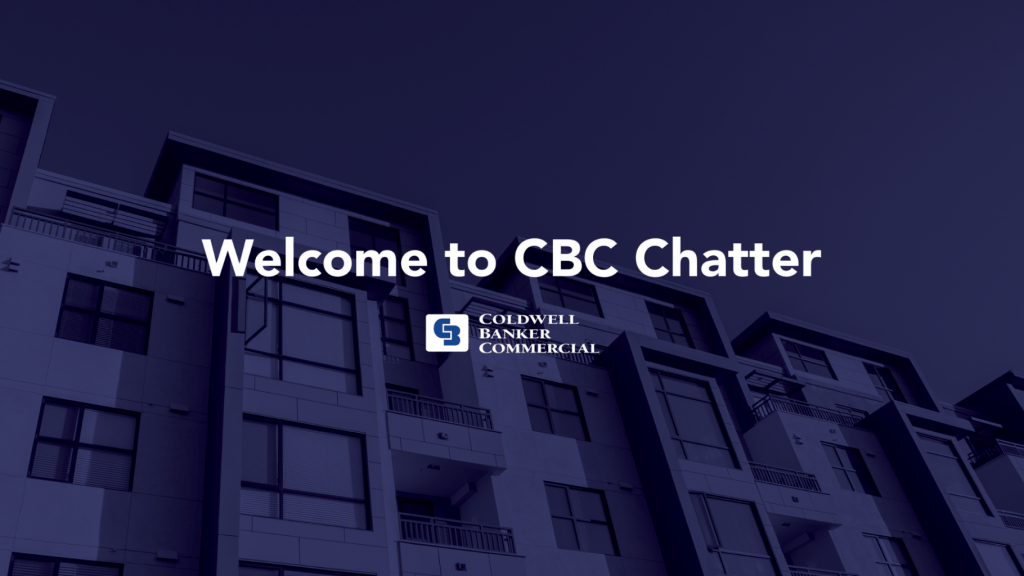 On April 6th, 2021, CBC Chatter launched as a virtual series focused on discussing the hottest and most relevant industry topics and trends.

The first virtual event of its kind featured Daniel Spiegel, Managing Director, and Daniel McGue Coldwell Banker Commercial’s top multifamily producer in San Francisco, to discuss the tremendous uptick and interest in the multifamily sector. McGue’s experience within multifamily is extensive, as he has sold over 14,000 units totaling approximately 10.7 million square feet, with a sales volume exceeding $2.7 billion.

During the conversation, Spiegel and McGue addressed the multifamily market as it stood pre-pandemic and what is happening currently. No stone was left unturned as the conversation veered from rent prices and transactions, tenant trends, and investor insights, including:

You can watch the full recording of the inaugural CBC Chatter. For additional insights into multifamily, Spiegel recently wrote a piece about attracting apartment dwellers here.